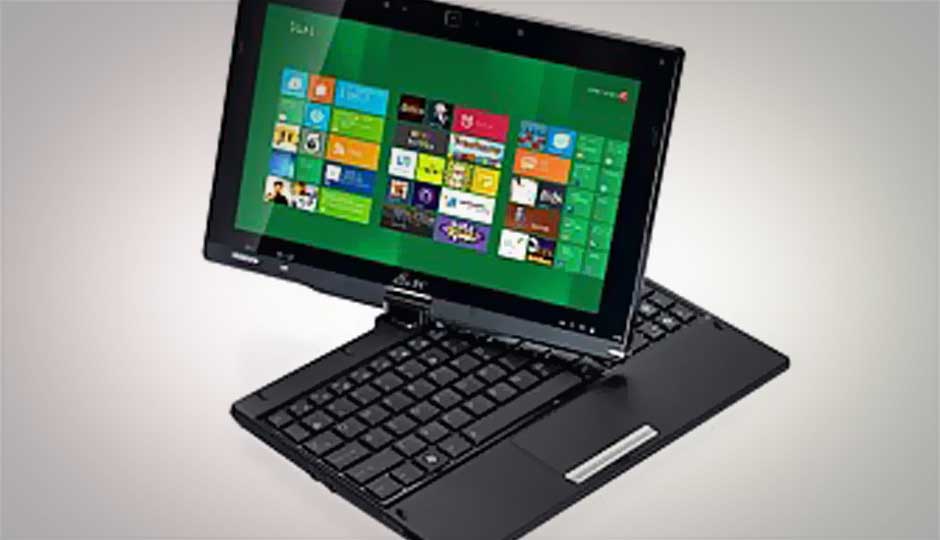 
There is a strong notion floating around the PC-verse that Microsoft is contemplating giving OEMs further discount on Windows 8 pricing. The cut in price could be anywhere between 10-20 percent and it is expected that this cut would also apply to the touchscreen laptops.

The price cut is being attributed to the slow sales of PCs and touchscreen laptops, and the hope is that with Microsoft lowering the fee it charges OEMs to ship Windows 8 on their machines, these devices will also get cheaper. However, analysts predict that it won’t just be the laptops and ultrabooks enjoying the price cut, but that tablets would also get to enjoy the luxury.

There are various theories as to why these discounts are being offered. One is obviously because the PC sales have definitely slowed down to a snail’s pace, but it could also be because Windows 8 failed to become a success, given its very dismal sales figures. Initially the $40 upgrade price for consumers also had a lot of the OEMs rather upset as it was cheaper to buy Windows 8 from the upgrade program than get it from an OEM manufacturer. Therefore, it is possible that the discounted price for the OEM will now reflect in the final prices of the products.

The bottom line remains that Microsoft will reportedly be cutting the cost of what it will charge the OEMs, but it remains to be seen whether this discount will trickle down to the end consumer. Till then, we wait.