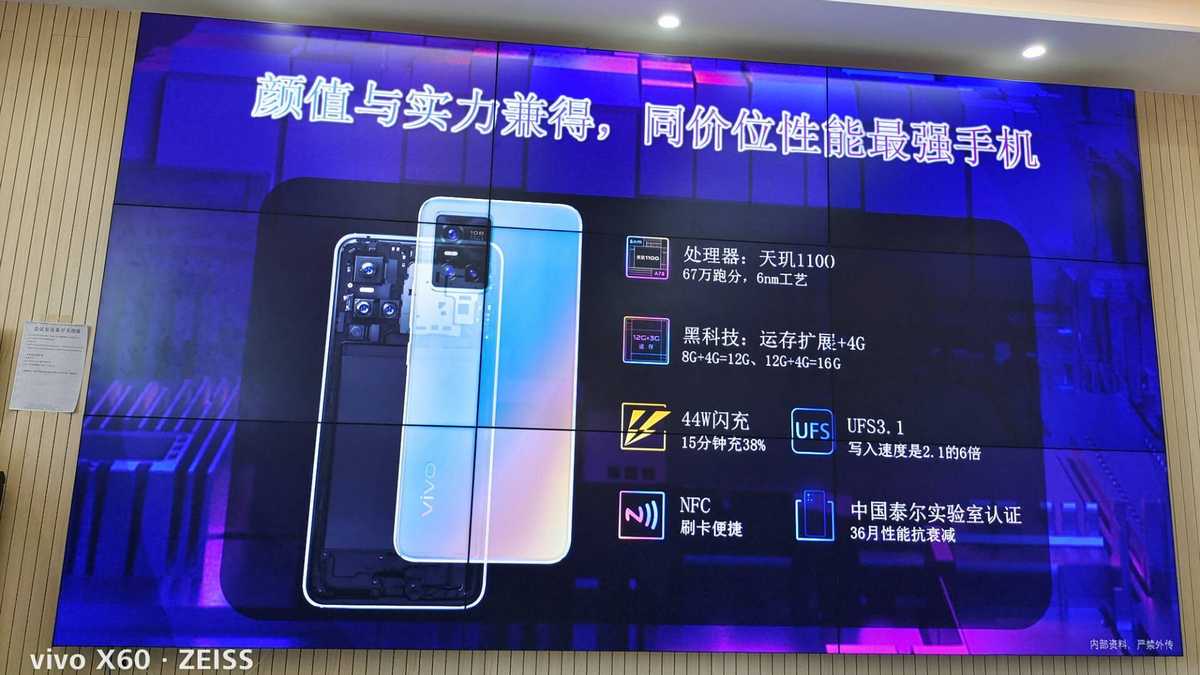 
Vivo S10 and Vivo S10 Pro will be launched on July 15 in China. The information regarding the launch of the smartphones was found on an official poster from Vivo that mentions the date of the release, the brand ambassador, and the fact that Vivo will be releasing another smartphone in the Vivo S10 series — Vivo S10 Pro. This is the first-ever mention of Vivo S10 Pro as previous reports only mentioned the Vivo S10. Another report states that some offline posters for Vivo S10 were spotted in China showcasing more of the smartphone’s design.

The official poster for the Vivo S10 series was shared by Gizmochina. The poster shows the brand ambassador — Blackpink K-pop group’s Lisa — showcasing the phone in its Gradient Blue finish. The finish is similar to what was found on its predecessor — Vivo S9 series. There’s some text written in Chinese that says that the smartphone in the poster is the Vivo S10 Pro. Along with the colour of the smartphone, the poster also confirms that the triple rear camera setup is headlined by a 108-megapixel primary sensor.

Some offline posters for Vivo S10 have been doing rounds, courtesy Gizmochina, and these posters show the Gradient Blue finish for the smartphone. Alongside, the posters also confirm that the smartphone would get a notch to house the selfie camera and boasts a triple rear camera setup. Some banners seen in China also display that Vivo S10’s rear cameras will have a 108-megapixel sensor, a 44-megapixel selfie camera, and may be powered by a MediaTek Dimensity 1100 SoC.

Earlier this month, Vivo S10 was also spotted on Geekbench benchmarking website. The Geekbench listing is for a Vivo V2121A smartphone, that is speculated to be the Vivo S10. The smartphone scored 647 points in the single-core and 2,398 points in the multi-core tests. The listing also confirms that the smartphone could have the Dimensity 1100 SoC paired with 12GB of RAM.