Qualcomm partners with Asus to launch Smartphone for Snapdragon Insiders: All you need to know 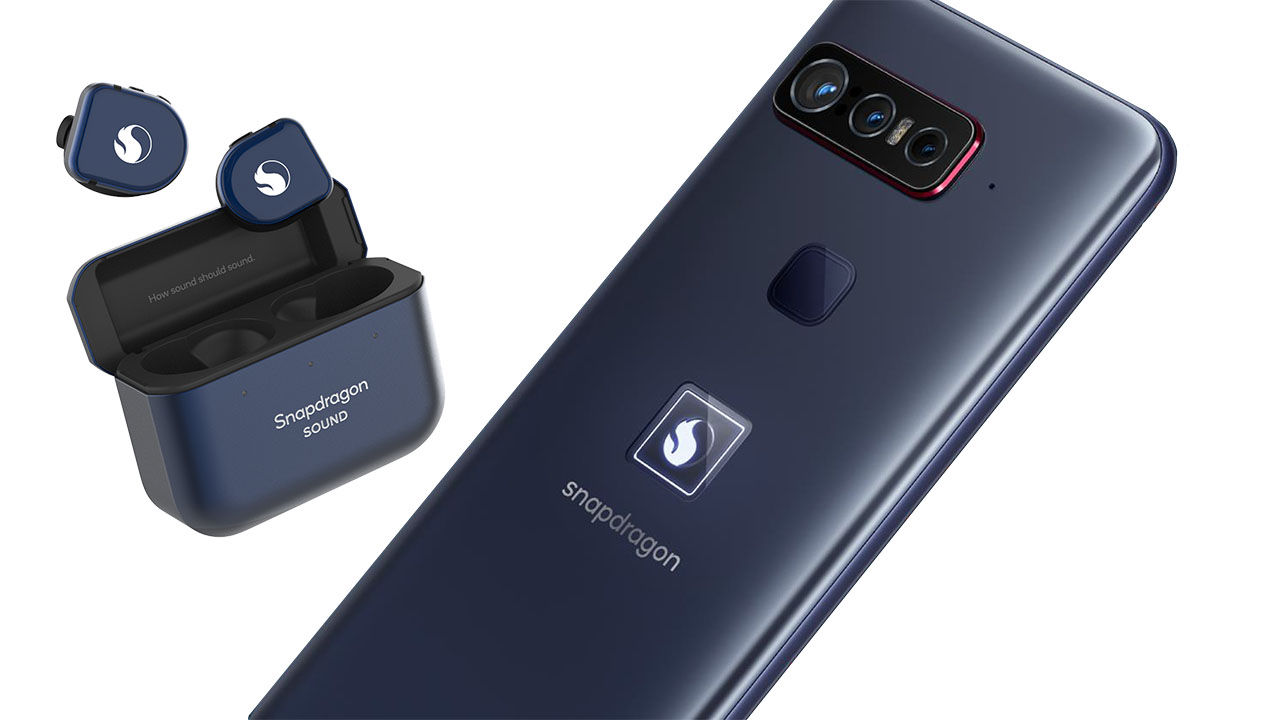 
Qualcomm has stepped foot in the smartphone business by finally launching its first device. This will be a special smartphone, one that the chipmaker is creating in collaboration with Asus for the members of its Snapdragon insiders program. As Qualcomm has explained, this “Smartphone for Snapdragon Insiders” has been designed by Asus and will pack high-end specifications and a feature set to match any other phone out there.

The new Qualcomm phone will target more than 1.6 million Snapdragon Insiders, a community of fans that’s on speed dial with the company, and gets to know about news coming from Qualcomm before the rest of the world. The new superphone from Qualcomm attempts to reach out to these users.

The new smartphone from Snapdragon comes with a 6.78-inch display that supports up to 144Hz refresh rate and a high resolution of 2448×1080 pixels. It is an AMOLED panel in make, with promised Delta-E colour error levels less than 1, and a peak brightness of 1200 nits. There are no cutouts on the screen for a camera. Instead, the company has chosen to go for bezels to house the cameras and sensors. Covering the display is a sheet of Gorilla Glass Victus for protection.

Under the hood we have Qualcomm’s powerful Snapdragon 888 chipset — instead of the Snapdragon 888 Plus — which has been paired with 16GB of LPDDR5 RAM and 512GB of UFS 3.1 storage. As for cameras, Qualcomm has fitted this Snapdragon insiders phone with a 24MP front-facing camera with a 27mm focal length. At the back of the phone, we have a triple camera set-up with a primary 64MP f/1.8 Sony IMX686 sensor with a 1/1.73” large sensor size. The second lens in the list is a Sony IMX363 12MP f/2.2 ultrawide angle camera that offers real-time distortion correction and can also shoot 4cm macro photos. Completing the list is an 8MP telephoto camera with 3x optical zoom and 4-axis OIS. In terms of features, this new phone comes with AI auto zoom and is also capable of recording 8K at 30fps and 4K UHD at 30/60fps.

Keeping the lights on the device is a 4000mAh battery with support for Quick Charge 5 and 65W fast charging. However, in India, Qualcomm will be shipping the phone with a 35W charger. The device will also come with a pair of Snapdragon-branded MW08SI TWSearbuds and a charging case for the same.

The Smartphone for Snapdragon Insiders has been announced to go on sale in August. The phone is available in Midnight Blue colour. The company has priced it at $1,499 and has announced that it will be up for purchase through Asus’ online and offline retail channels in China, Germany, Japan, Korea, the US, UK and India.