Pokemon Go celebrates its 5th Anniversary with a virtual festival 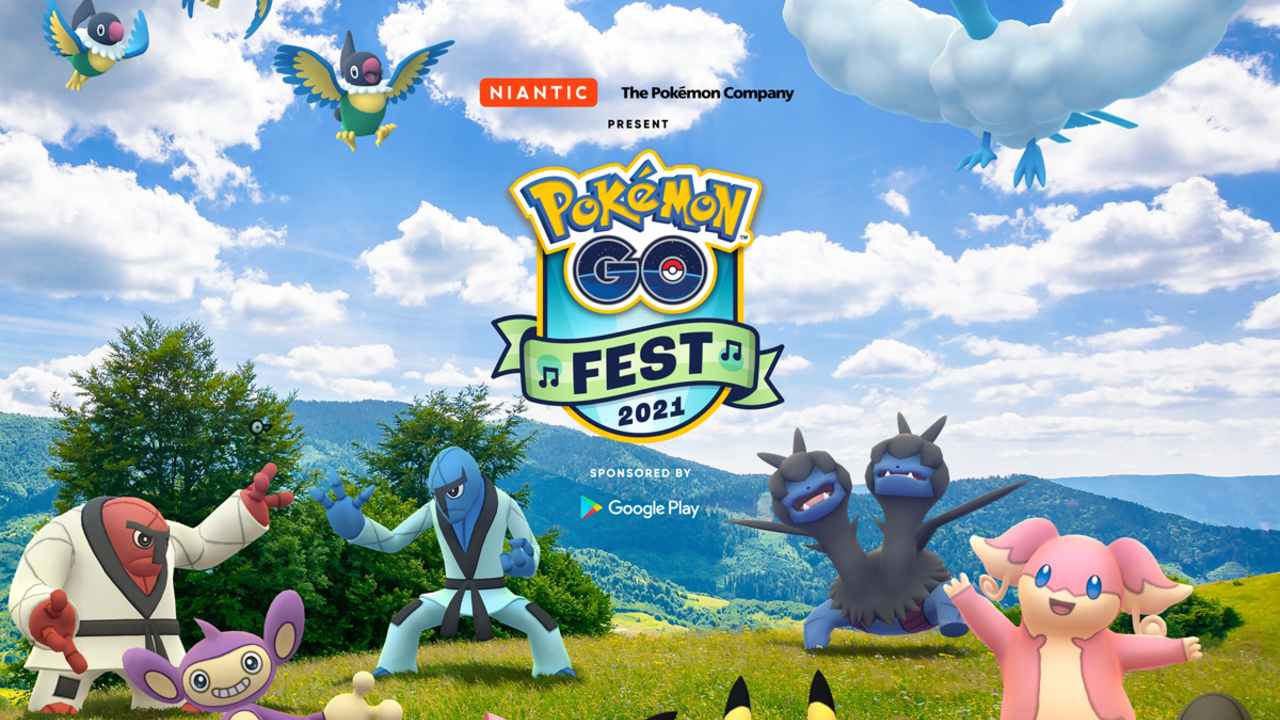 
Niantic is celebrating the 5th anniversary of Pokemon Go in a pretty big way. Trainers can celebrate the event in-game between July 6 to July 15. The 5th anniversary will be celebrated with Pokémon GO Fest 2021 on 17th and 18th July, and gamers in India can buy tickets at a special anniversary price of Rs 399.

Read the complete press release below

Niantic Inc., the world’s leading augmented reality and mobile real-world company and developer of Pokémon GO, unveiled exciting new experiences for gamers worldwide on the occasion of the 5th Anniversary of Pokémon GO.

Pokémon GO was initially launched on July 6th, 2016 and since then it has encouraged players to discover Pokémon in the real world, and knitted a social fabric that’s stretched across countries and continents with more than 600 million friendships forged through Pokémon GO.  Over these 5 years, more than 465 billion Pokémon have been caught, over 49 billion km have been collectively walked and 12.55 billion AR photos have been shot.

Trainers can celebrate this occasion with a 5th anniversary in-game event from July 6th to July 15th. The game will unveil new experiences to its Indian audiences on the occasion. Pokémon GO has unveiled a super realistic real-time sky feature that will allow players to experience their exact surroundings based on weather and light conditions. While trainers enjoy the view, they can also catch a limited edition flying Pikachu with a 5 shaped balloon as it makes its way across the map. The 5th anniversary will be celebrated with Pokémon GO Fest 2021 on 17th and 18th July, and gamers in India can buy tickets at a special anniversary price of Rs 399.

Commenting on the occasion, Omar Téllez, Vice President, Niantic Inc. said, ‘‘India is one of the most promising markets for Niantic. We are working to introduce new titles powered by Niantic Inc. and building an exciting groundwork for India in the near future – such as reimagining the augmented reality experience around the country. Pokémon GO’s 5th anniversary is a significant milestone and indicates the growth potential of augmented reality in India. Through the Pokémon GO Fest 2021 we are committed to bringing the best of AR gaming to India.’’

Indian Trainers playing at the Pokémon GO Fest 2021 will be able to collaborate in the Global Challenge Arena! This exclusive feature will be available only to ticket holders, and Trainers in India will have the chance to join forces with Trainers from around the world to complete a challenge every hour. If Trainers complete a challenge, they will earn a bonus for the remainder of the hour. If Trainers complete a total of 24 challenges, they will unlock Time, Space and a mystery bonus in the weeks after the Pokémon GO Fest 2021.

Niantic has also announced a partnership with Google Play as the official event sponsor for the upcoming Pokémon GO Fest 2021. Niantic and Google are partnering to bring players an exciting Pokémon GO Fest experience that includes all the event festivities plus 3 months free membership of YouTube Premium, exclusive content with comedy content creators The Try Guys, Google sponsored gift bundle (including one Incense, one Super Incubator and 30 Ultra Balls) and more surprises.

Please be aware of your surroundings and follow guidelines from local health authorities when playing Pokémon GO.

You can find more information on Pokémon GO Fest in https://Pokémongolive.com/es/events/fest/2021/.