Nokia C30 specifications and colour options leaked, could launch with an FHD+ display and 6,000mAh battery 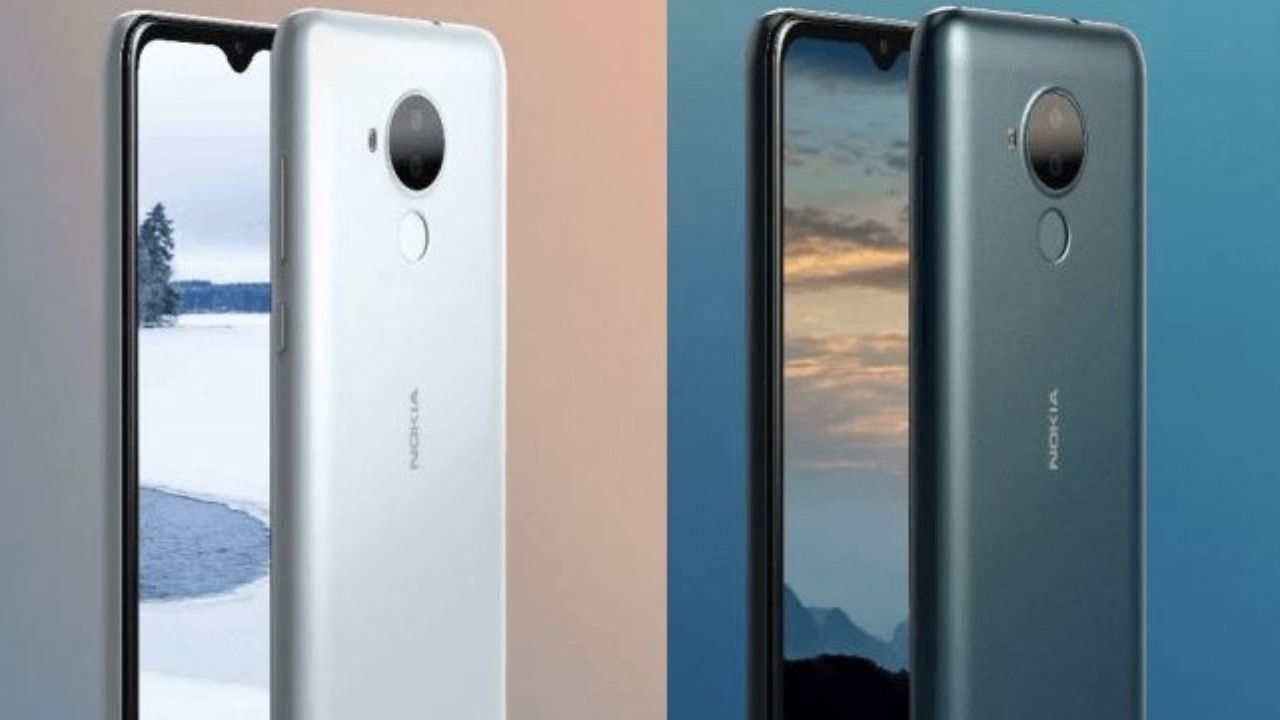 
Details regarding the Nokia C30 including its specs, colour options and design have surfaced online courtesy of multiple sources. The smartphone will most likely feature a 6.8-inch FHD+ display, a single rear camera, and a big battery.

Nokiapoweruser leaked Nokia C30’s images online alongside several of its important specifications. Additional information related to Nokia C30 comes from a Russian retailer site, 4Dealer, and a recent US FCC listing. However, no official information is available from HMD global, the Finnish company that owns Nokia.

As per leaks, Nokia C30 comes with Android 11 as a pre-installed OS. In addition to a 6.8-inch FHD+ (1,080 X 2,400 pixels) display, it features a waterdrop notch, a thick chin with Nokia branding and a 5 MP selfie camera. At the back, the Nokia C30 sports a circular camera housing a single 13 MP sensor. Adjacent to the circular array is the flash and below it is the fingerprint sensor.

The leak also suggests that Nokia C30 will come with a micro-USB port, which is hard to believe because even entry-level smartphones feature a USB Type-C port in 2021. The Nokia C30 will weigh 191 grams.

Nokia C30 will most likely have two colour options – white and green. The leaked photo suggests that the rear panel is made out of plastic with a matte finish which will prevent fingerprints.

The upcoming Nokia C30 will launch with Android 11 out of the box. Nokia’s competitors like Samsung offer a minimum of four years of security updates on their Galaxy devices, which one year more than the three promised by Nokia.

There is no launch date for the Nokia C30.