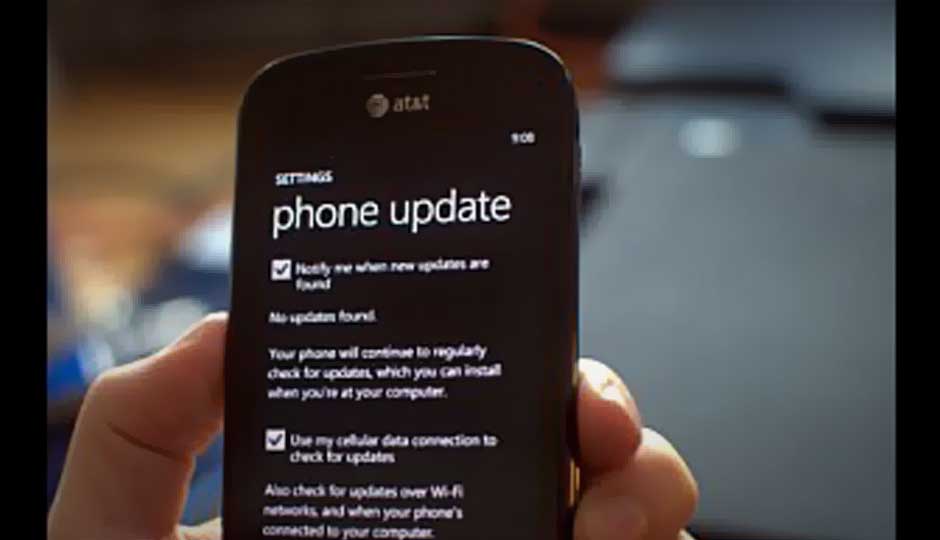 The new app would save on time as users from now on will not have to manually sync files between smartphone and the laptop.

With the new app for desktop, users can now sync media files such as music and photographs from a Windows PC to a Windows Phone to keep things organised and easily accessible across multiple devices.

The update which is available for download now includes expanded support for podcasts. Podcast listeners can now sync any podcasts automatically to a Windows Phone.

Users from now on will enjoy the benefits of automatic notification when updates are available rather than having to head over to WindowsPhone.com to update manually. Updates can now be downloaded via an “update” click.

The new app would give users more leverage over previous versions. Users from now on can sync any library or folder from their PC to their phone, including those on external drives. Windows have also worked on improving performance from previous versions based on user feedback with a many bug fixes.