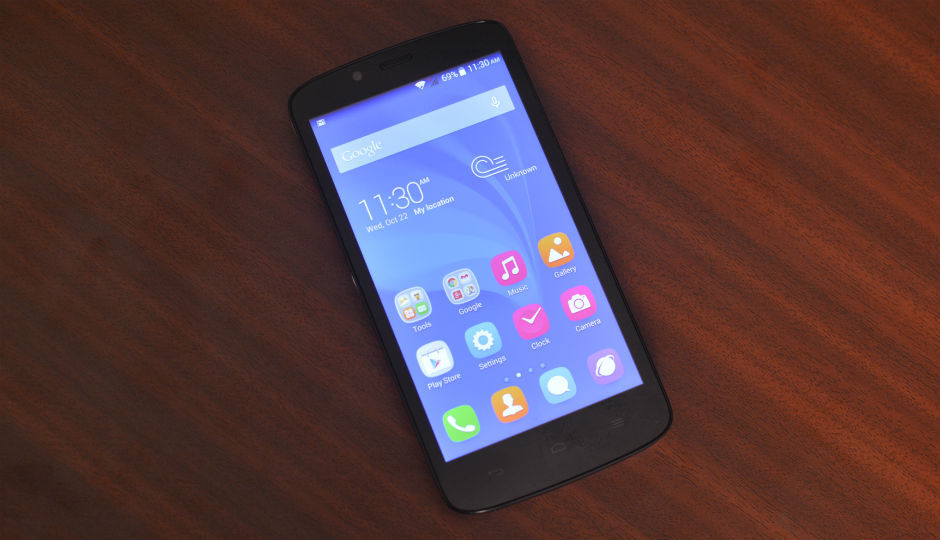 If you’ve ever been a fan of professional wrestling then you would get the pun up in the headline. But getting to the point, Chinese manufacturer Huawei has shown a sudden interest in the smartphone market. The company launched the surprisingly good Honor 6 smartphone and followed it up with the Honor Holly budget device. We’re talking about the latter today, which is Huawei’s attempt to offer a smartphone that can compete with the Moto E and Xiaomi Redmi 1S. But does the device have a legitimate claim to the throne? Let’s find out.

I’ll be honest, looking at the Honor Holly right after the Honor 6 is a humbling experience. The device has a glossy back and is made of plastic, which is acceptable for a device that costs the same as the Moto E. The device however is quite heavy and bulky. It weighs 156 grams and is 9.4 mm thick. Also, it’s larger than its chief competitors, which, depending on your preference, will be a positive or negative. The overall build quality is acceptable at best, if not bad. The Honor Holly doesn’t have the compact form factor of a Redmi 1S or Moto E and doesn’t feel like the sturdiest smartphone in the market. 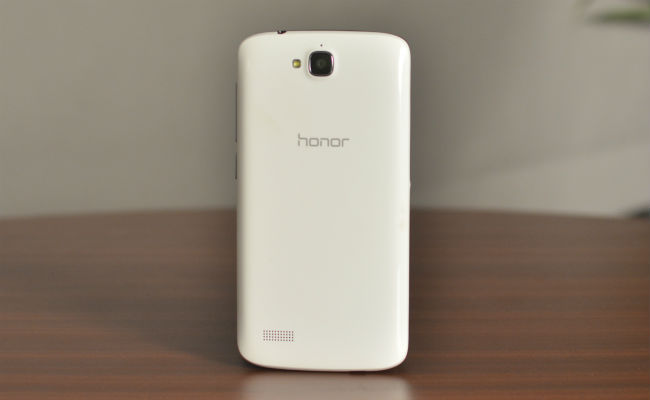 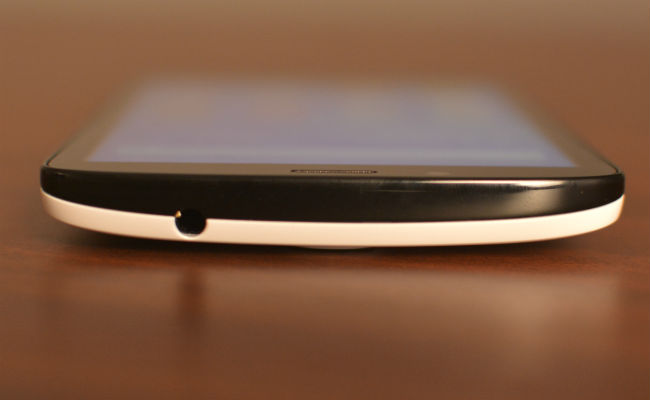 The build quality of the Huawei Honor Holly has inferior build quality compared to all of its competitors, but the device still doesn’t ask for much compromise considering the price.

The first differentiating feature of the smartphone is the display. The Honor Holly has a 5 inch display, which is bigger than almost every other device in this range. The resolution though remains at 720p. While the resolution isn’t an issue, the display doesn’t feel premium at all. The lack of Gorilla Glass protection is evident, which is probably why Huawei hasn’t said anything about this aspect.

It is also not the brightest screen and is a fingerprint magnet, which significantly affects the sunlight visibility. The only thing the display has going for its size. But in this segment, it is still a big plus to have on your side. 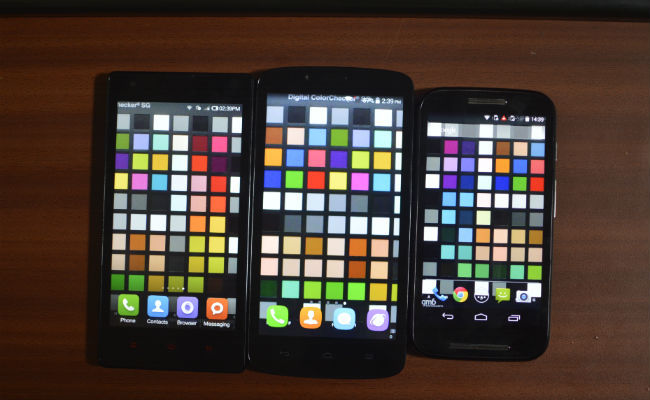 The colour reproduction and contrast on the Honor Holly is also far inferior compared to the Moto E and the Redmi 1S. The Honor Holly does has a brighter screen than the Redmi 1S, but not as bright as the Moto E. The feel is much more premium on both the other smartphones though.

The Holly has a 1.3 GHz quad-core MediaTek MT6582 SoC, which is the same as the one used in the current Android One smartphones from Micromax, Karbonn and Spice. The performance though isn’t as fluid as it is on those smartphones. This is of course because of the Emotion UI running on top of KitKat on this smartphone. The UI on this smartphone isn’t very fluid.

The overall UI performance on the Holly is not bad, but it is definitely inferior to the Xiaomi Redmi 1S, even after the latter received its OTA update. The comparison is required since both the devices run custom UIs and both the MiUI and EMUI have been optimised for their respective smartphones. 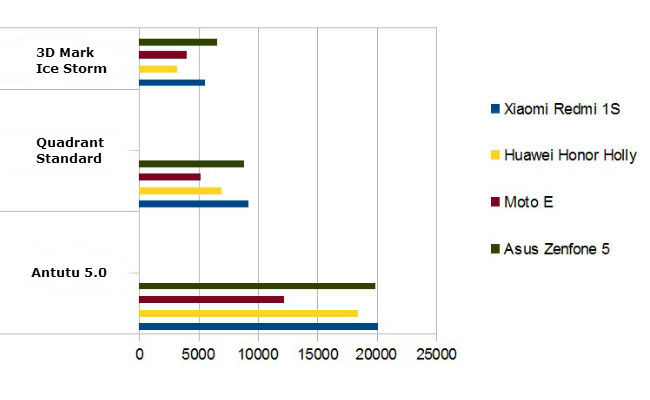 That said, the overall performance is not bad on the Holly. High end games like Real Racing 3 and Asphalt 8 got it to heat up, but didn’t show big performance drops. Still, the compromise is not big considering the price of the smartphone. With simple games like Temple Run and others, the Holly does quite well.

A very prevalent issue with the Honor Holly is something we noted on the Honor 6 as well. The device isn’t loud and the sound output is very low. You won’t be able to watch a movie on this device without headphones or additional speaker support.

The thing that got us most excited about the Holly was the 8 MP shooter at the back. Till now, the Redmi 1S has been sitting pretty in this department and the Holly seemed like a promising contender.

The Holly’s camera is quite close to the Xiaomi smartphone. While pictures taken by the Holly are quite noisy as compared to the Redmi 1S, low light performance is comparatively better on the Holly. The Moto E loses out in this department with its 5 MP fixed focus camera.

Perhaps the biggest positive for the Huawei Honor Holly is the 16 GB internal storage that it has. No other smartphone in this range can provide this capacity. In addition, the Holly also allows 32 GB of expandable storage, which makes it a very good option if you download a lot of apps.

Like other phones from Chinese manufacturers, the Honor Holly offers specs that are above its price range, but the device pales in comparison to its competitors. On the one hand the Holly is a good choice for those looking to buy a big screen smartphone with lots of storage space. Alternatively, I would have liked it if the screen was better made and the performance was a tad better. Moreover, it is very tough to find Huawei support information online, which makes me turn away from this device. The Honor Holly is still a good smartphone though and one that has a legitimate claim to the smartphone market right now. However, if you want compact devices, then the Redmi 1S or Moto E should be your choice. Otherwise, you can also go for the Android One smartphones that were launched recently.

Like I said for the Redmi 1S, the Honor Holly lacks the wow factor which the Honor 6 has. It suits its price range and that’s about it.