Everything about Valorant’s upcoming agent KAY/O: The Silencer Robo 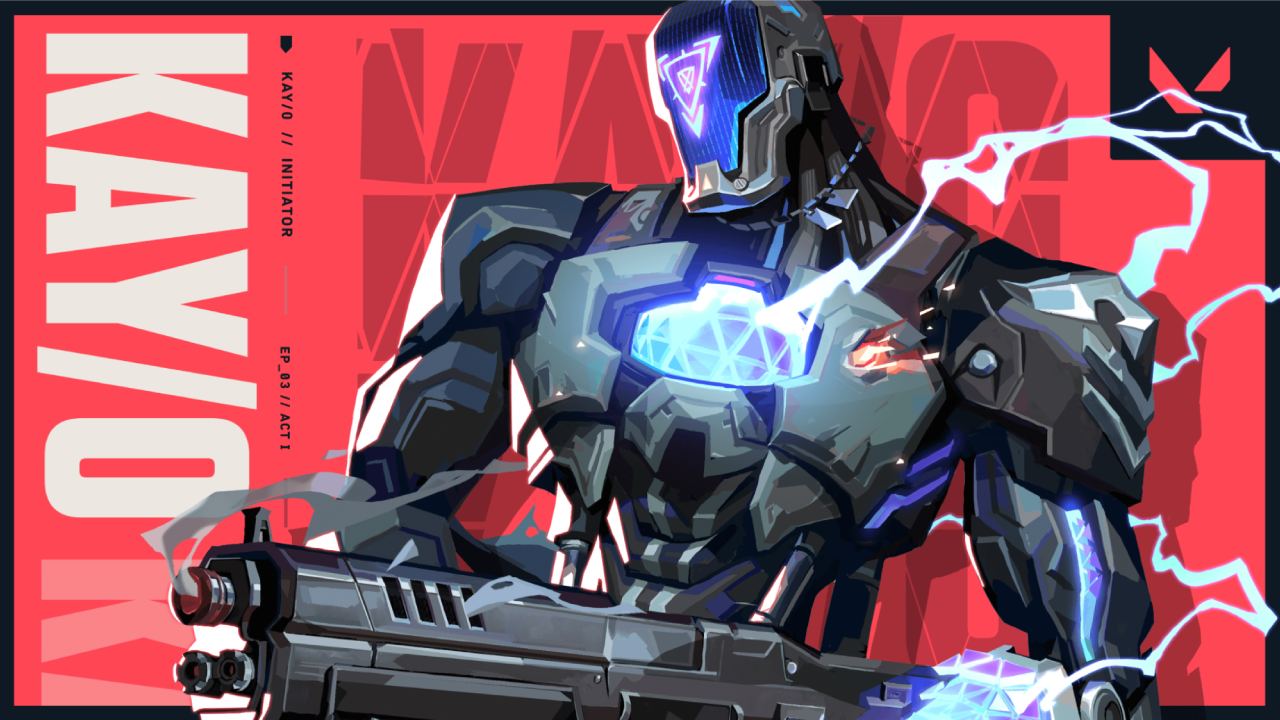 
Words of the new upcoming agent were first confirmed by Valorant developers last month in the State of the Agents. As promised, they will be introducing the KAY/O agent with the new update rolling out next week with the arrival of Valorant’s Episode 3: Act 1 on June 22nd. Even during the Summer Gaming Fest last week, the announcement of KAY/O making way into valorant was teased by the developers.

From what it looks like, KAY/O’s abilities primarily appear to be suppressive and tactical, which implies they are more focused towards slowing down enemies and helping your team break into tough-to-breach areas.

Shut down your opponents with robotic precision when VALORANT’s newest agent, KAY/O, boots up with Episode 3.