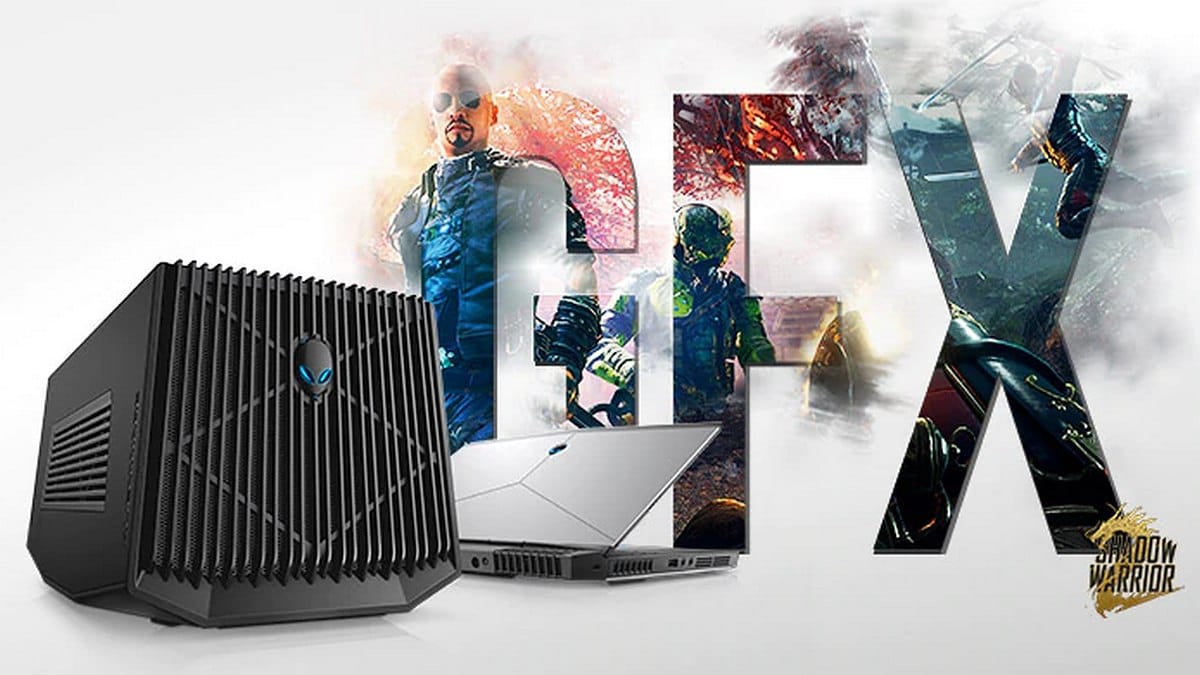 Dell’s Alienware Graphics Amplifier was an external housing of sorts that came with a PCI-Express x16 slot and a dedicated 460W power supply that could support a single, full-length graphics card with a dual-slot width. This allowed older Alienware gaming laptops to use the power of an external GPU instead of relying on their own thermally restricted internal GPUs. The Alienware Graphics Amplifier also had four SuperSpeed USB 3.0 ports for connecting peripherals. But it now seems like Dell has decided to discontinue this solution as per a report by The Verge.

The report says Dell has confirmed the Alienware Graphics Amplifier has been discontinued but it did not say whether a new eGPU solution is in the works or not. Removing the proprietary connection port from its latest Alienware laptop and gaming desktop models could also be because the latest Nvidia RTX 30-series mobile GPUs offer a superior performance and have reduced the difference between a laptop GPU and a dedicated external GPU.

Dell’s decision could also be influenced by the increased PCIe data speeds of Thunderbolt 4 compared to Thunderbolt 3 that allows external GPUs to deliver even more performance, closer than ever to what their desktop counterparts offer. More importantly, it also allows the external GPU to run off a compatible USB Type-C port, without needing a dedicated proprietary connection. And, the new Alienware gaming laptops come with Thunderbolt 4 ports.

As of now, it is unclear if Dell has plans on releasing a new eGPU enclosure or if it has decided to just move on.