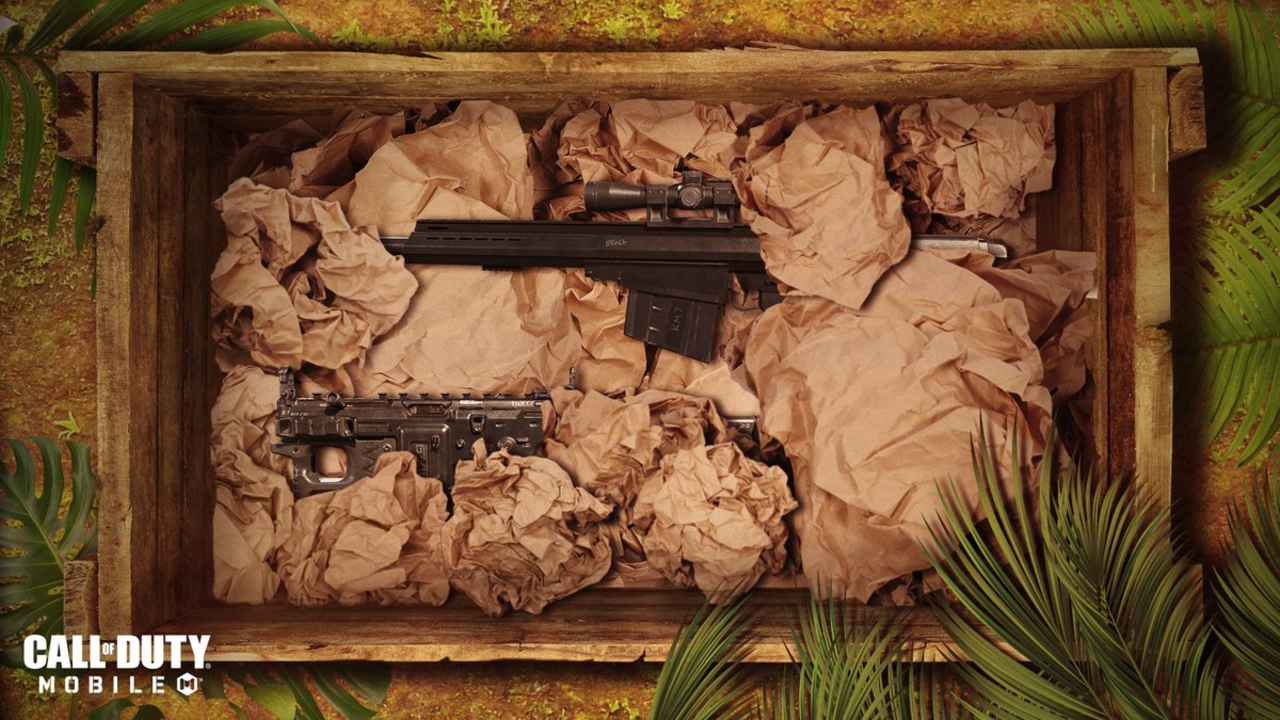 Call of Duty: Mobile has already started teasing the next major update to the game. As has always been the case, the Season 6 update to the game should bring with it a host of new additions including maps and weapons. Activision has already started teasing the new additions and internet sleuths have already deduced what they are.

A long ways from the sea.

The first new addition to the game seems to be the Slums map. The map was initially a part of Call of Duty: Black Ops II but has also been remastered for other titles as well. It is a small map that should allow for some exciting matches. Another thing to note is that the Slums map is usually set in Panama, this ties into reports that Season 6 will have a South American theme.

As has been the case for quite a few of Call of Duty: Mobile’s seasonal updates, players can expect two new weapons to be added to the game. The teaser only partially reveals the weapons, but that seemed to be enough for users to deduce which weapons they were. The first is a sniper rifle called the AMR. This is the first dedicated sniper rifle added to the game since the NA-45 was added many months back. An interesting bit to note is that the AMR fires explosive rounds in 2019’s Call of Duty: Modern Warfare, just like the NA-45. So it will be interesting to see how Activision ensures the weapon’s balance considering how unbalanced the NA-45 was at its launch.

The other new weapon is the MX9 SMG. The weapon was first seen in Call of Duty: Black Ops 4. While the weapon’s characteristics in Call of Duty: Mobile isn’t yet known, the MX9 in Black Ops 4 offers some pretty decent specifications for an SMG. As with any weapon of the category, the MX9 should offer high mobility and rate of fire, at the cost of damage and range.