Battlegrounds Mobile India Series 2021: Here’s all you need to know 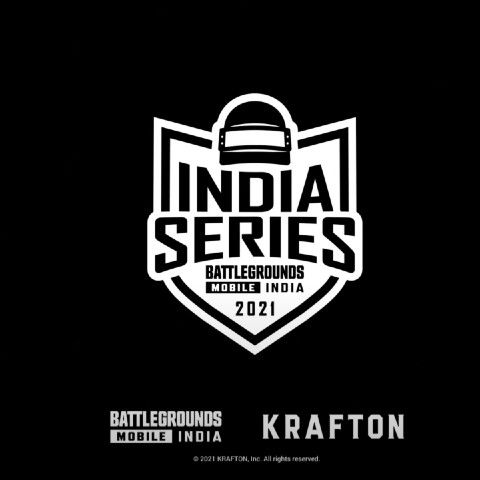 The tournament will stretch for three months and will be open to all squads. However, in order to participate in the qualifiers, teams will have to register on the official Battlegrounds Mobile India Series 2021 website here. However, it should be noted that registrations for the same are not yet open.

The in-game qualifiers will be held from August 2 and August 8. During this time, registered players will have to play 15 matches with their registered team in the given time period. The top 10 matches of the 15 matches played will be considered for evaluation and scored accordingly. In case of a tie, parameters such as finishes, survival time, accuracy and more will be considered. The qualifiers will be used to shortlist the top 1024 teams, who will move to the next round.

Krafton has announced a prize pool of Rs 1,00,00,000 for the inaugural Battlegrounds Mobile India Series 2021. The eventual winner of the tournament will receive Rs 50,00,000, while teams that placed second and third will receive Rs 25,00,000 and Rs 10,00,000 respectively. In fact, Krafton will be awarding prizes all the way till tenth place. It will also award special prizes for the MVP, Lone Ranger, Rampage Freak, Most Finishes by a Squad and Redeemer.