All 8 new titles revealed by Yooreka Studios at E3! 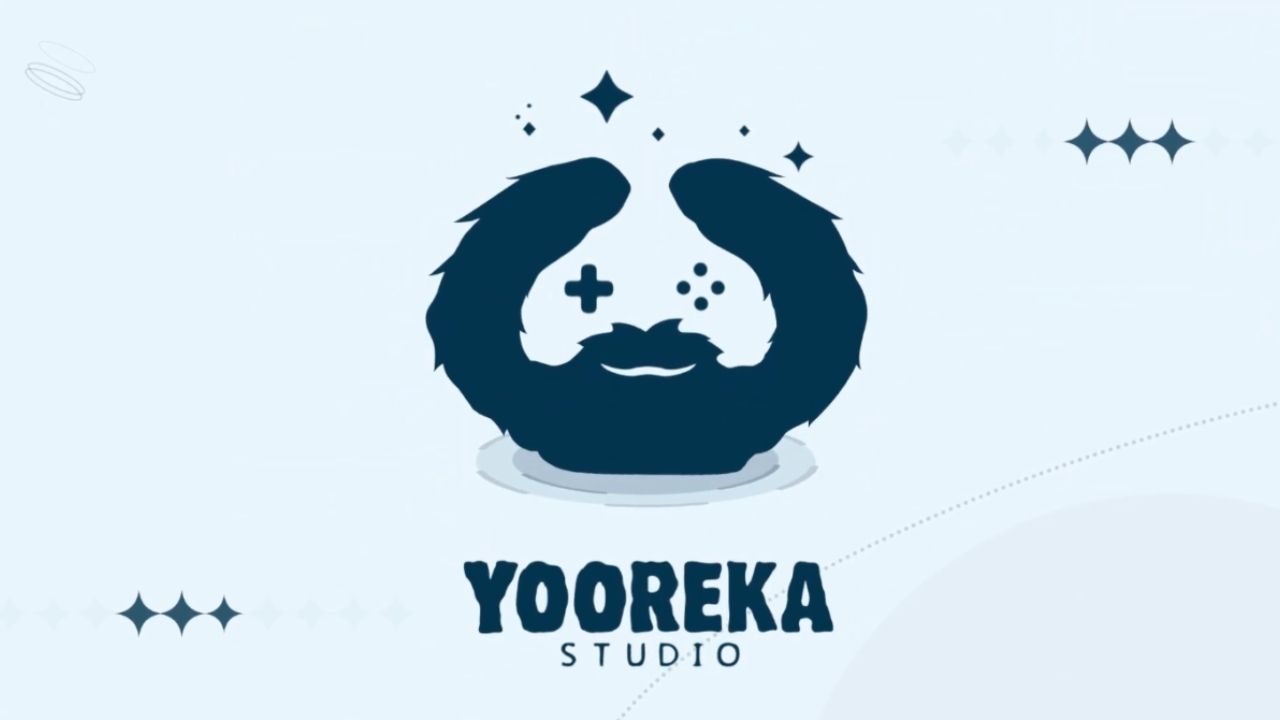 
During this year’s all-virtual E3 2021 Livestream event, Yooreka Studio, the emerging publisher behind Streets of Rage 4 in China, unveiled some of it’s best upcoming new games in a special presentation. Yooreka presented some footage and gameplay of these upcoming games, flaunting their details.

Out of the games revealed, three games: free demos of Reshaping Mars, Mohism, and Extremely Realistic Siege Warfare Simulator; can be demoed for free right now on Steam while five other games are set to be available at Steam Next Fest starting June 16th.

Here’s the rundown of the games showcased by Yooreka on the last day of E3:

Reshaping Mars is a colony simulation game where players can utilize resources to create a functioning extraterrestrial society. From establishing hydroponic farms to vetting batches of immigrants, every choice players make will determine the planet’s future.

Mohism is a detective game set in the Wuxia world of martial arts heroes, where players make choices and use their wisdom to defeat opponents. From collecting clues to interrogating suspects, players must use the tools at their disposal to investigate crimes.

ERSWS is a physics-based tactics game where players lead their own army in a fantasy medieval world. Careful strategy paired with a roster of unique commanders allows players to secure equipment and revolt against a wicked tyrant.

Set in a Cyberpunk world, Loopmancer combines 3D action platformer gameplay with exploration and puzzle-solving elements as players investigate the disappearance of a famous journalist. With multiple twists and turns, players must navigate the metroidvania city to crack the case.

Metal Mind is a top-down shooting game that combines Mecha and roguelite gameplay for all-out pixel robot combat. Players can forge their own suit builds with unique transformations to deal maximum damage.

In this action survival game, players enter an intriguing yet treacherously massive world, rich with secrets and enemies. Players can hone combat skills, establish a home of their own and make choices to fulfill their destiny as a martial arts hero.

In this online multiplayer sandbox survival game, players must utilize their gathering, manufacturing, hunting, harvesting, building, and research strategies to survive. As players obtain resources and forge alliances, they can grow their power to take what is theirs.

In this construction and management simulator, players act as a local deity that watches over the city. Players can befriend other gods and use magic to help residents build and grow the town.