A bold effort from Micromax 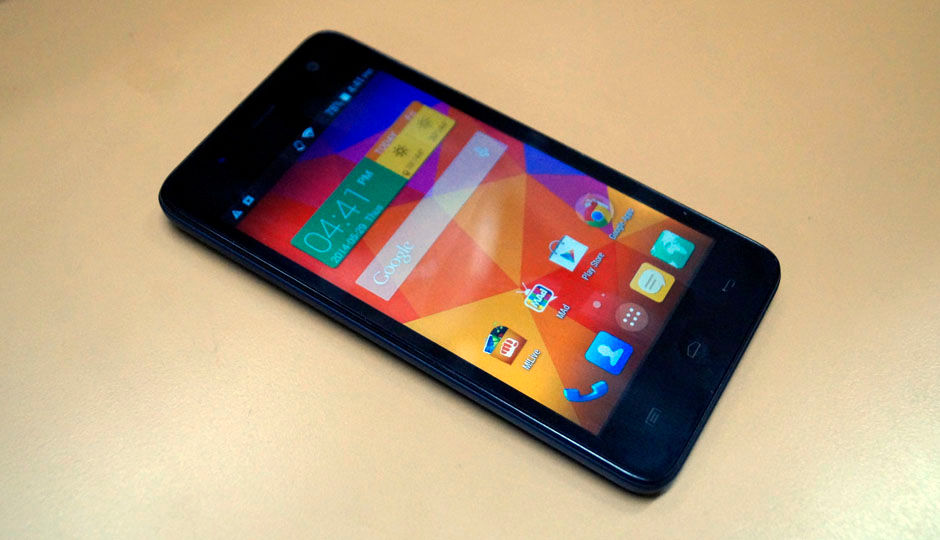 Micromax announced the Unite 2 just a few days after the launch of Motorola’s most affordable handset, the Moto E. The Unite 2 has been launched to give the Moto E a tough competition and if we compare the two, the winner is quite obvious. But how well does the Unite 2 perform in the real world? Check out the review…

The Unite 2 has a surprisingly smart looking design with a rubberized plastic back and a full glass finish on the front. Under the protective glass, we have a 4.7-inch display with an 800×480 pixel resolution below which the three Android navigation touch keys sit. Above the display, we have the usual bunch of sensors, a notification LED, the earpiece and the front-facing 2MP camera. The volume and power/lock keys are on the right edge while the microUSB port and headphone jack is on the top. 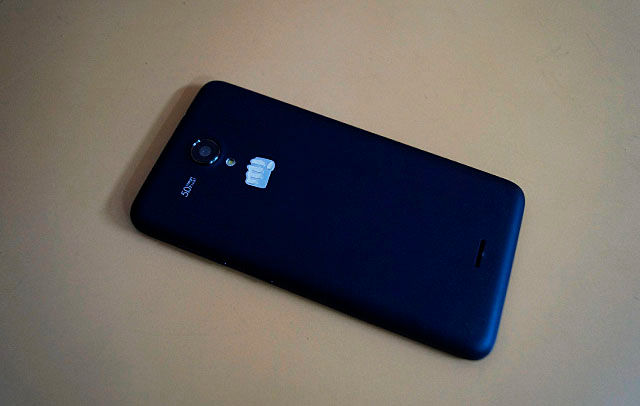 The display is an IPS panel, but the protective glass over the display gathers a lot of fingerprints and smudges which leaves you cleaning the display after every hour or so.  Viewing angles are pretty average, with slight wash in colors when viewed from the sides. A 720p resolution would have been perfect, or maybe we are just being over-ambitious. 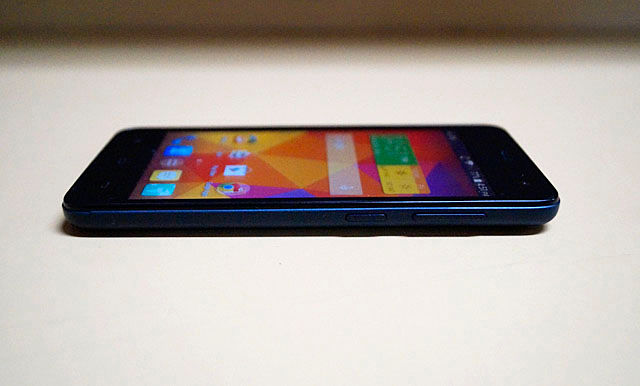 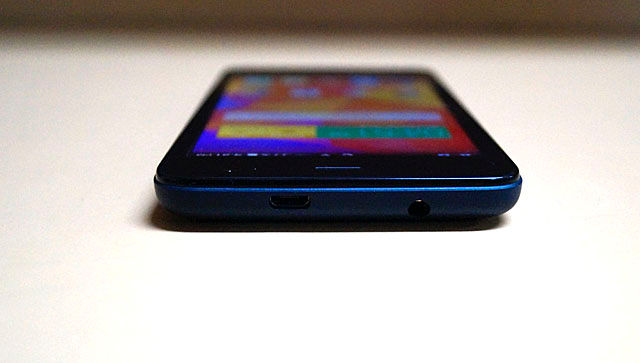 The back houses the 5MP camera with and LED flash, a shiny Micromax logo and the loudspeaker. The back panel is removable which reveals the battery, two SIM card slots (one regular one micro) and a microSD card slot. 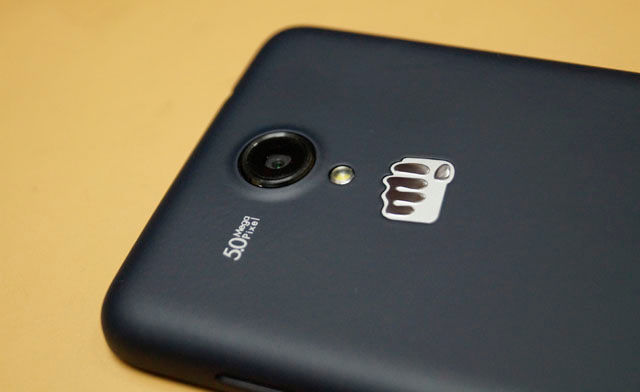 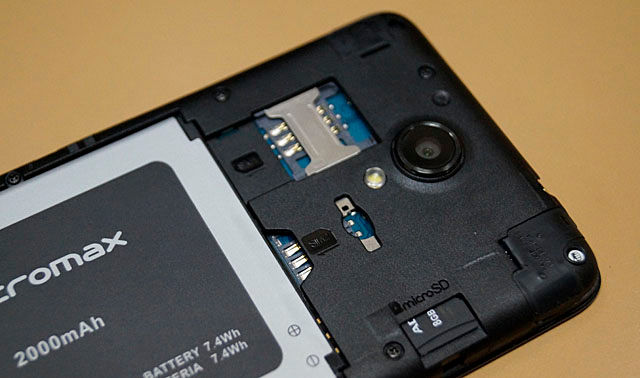 The size of the device fits perfectly well in the hand although it feels slightly heavy. The rubberized back gives a nice grip and one hand operations are easy.. If we compare the quality of design with the Moto E, the Unite 2 is not shabby at all. Micromax has done well in the overall design and quality of the smartphone.

The Unite 2 runs on Android 4.4.2 KitKat and has a stock UI with some customized colorful icons. The handset comes preloaded with apps like Kingsoft Office, few games, Micromax’s very own games and apps store, and the MAD app which allows you to earn recharge credit by just watching adverts. The handset also supports 20 regional languages which makes it quite useful for the ones who like chatting in their region specific language. It also comes loaded with all the Google based apps and of course Google Now. 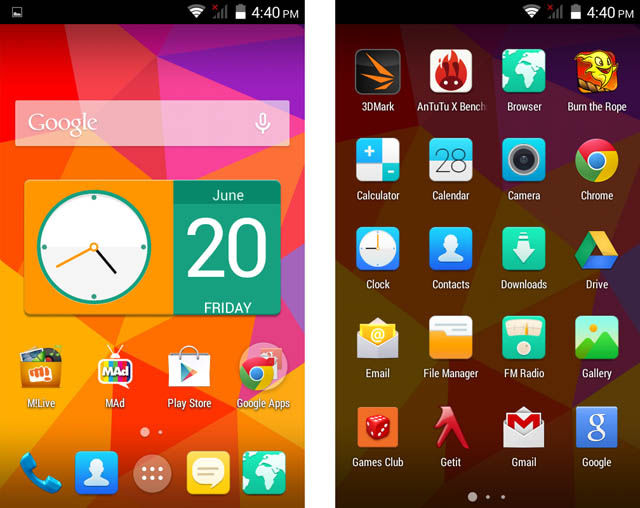 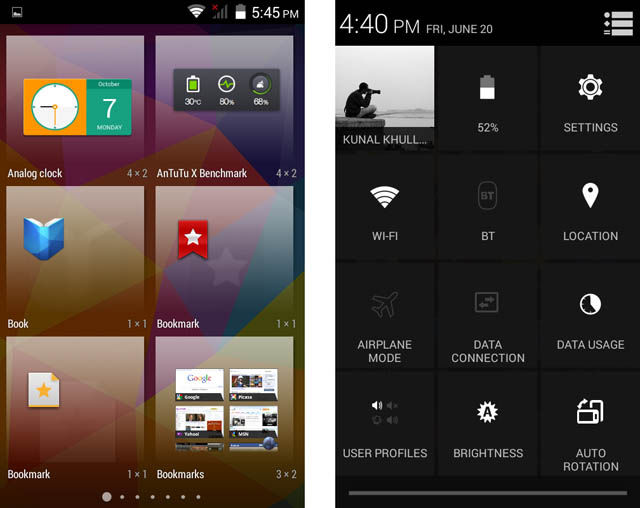 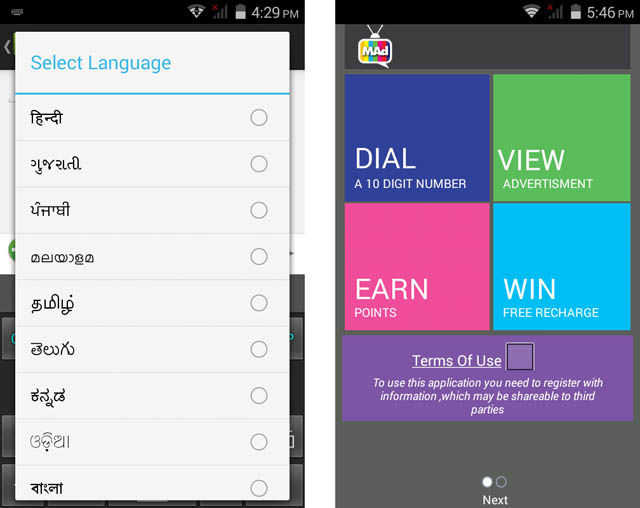 The UI is light, thus everything seems quite smooth and scrolling through the menus and even multitasking was lag-free. Although we weren’t fully satisfied with the UI as we think it needs to be a bit more refined.

We carried out our standard benchmark tests which include installing and running the tests like 3DMark, Antutu X, Smartbench 2012 and Quadrant Standard. Here is a comparison of the benchmark results of the Micromax Unite 2.

In the battery test, we found that the MediaTek processor, as usual, requires a lot of power. We ran a full HD video for one hour after charging the battery to 100%. There was a loss of 22% which translates to about 4.5 hours of battery backup when playing the video continuously. This means that the battery backup isn’t all that good.

The 5MP camera isn’t the best that we have tested, but it doesn’t perform all that bad. The auto-focus is fairly fast and accurate. In well-lit conditions the pictures come out well and colours are vivid. As we move indoors the color saturation dips although pictures still have a good amount of detail. The addition of a flash is also a plus point as it helps in low light conditions. When shooting in low-light without flash, pictures produced are soft and lack a lot details. 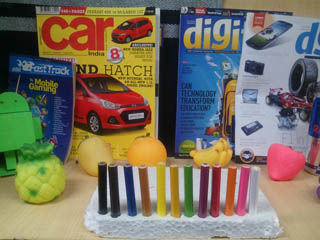 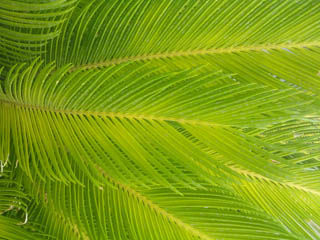 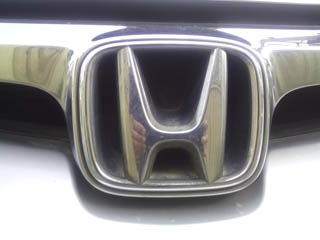 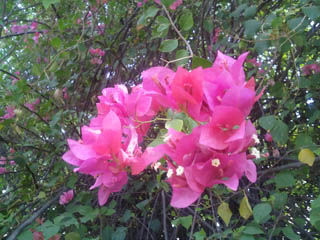 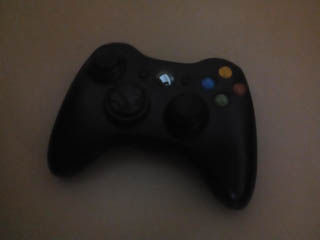 In the video department, the camera can shoot upto 1080p videos which are fairly decent. Colours aren’t all that punchy although focusing is good and tapping on the screen quickly shifts your focus. Audio recording in videos is just average and audio is not very crisp.

Overall, the camera is a decent shooter and comparatively better than the Moto E.

For the price it is offered, the Unite 2 is a noble offering from Micromax. We were quite surprised with the design as it felt much more refined than previous Micromax smartphones. Performance levels on the smartphone are better than most in the same price bracket, although the battery backup isn’t very satisfying.

We can’t say the Unite 2 is better than the Moto E, but we can surely tell you that Micromax hasn’t been a slouch when designing this smartphone.